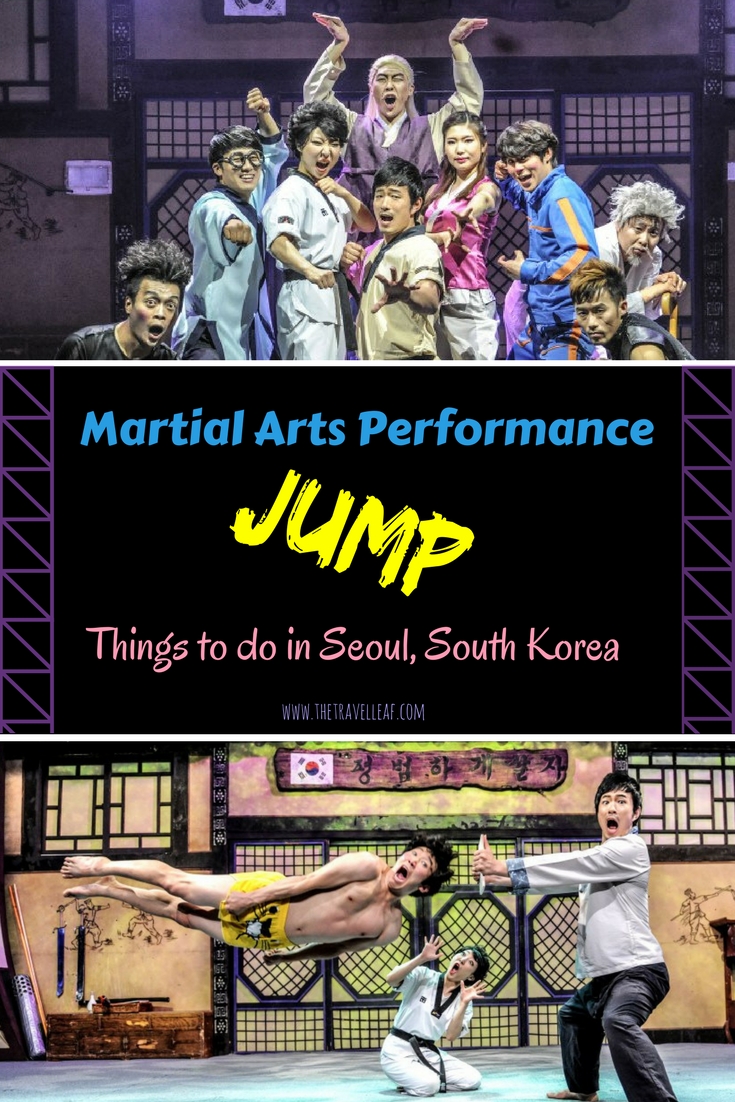 Seoul, the capital of South Korea, is an amazing city with a lot of offer. It has a rich culture, beautiful architecture, very kind people and great entertainment industry. One of the first things we wanted to do after arriving was to get a glimpse of local culture and arts, so we went to see the martial arts performance JUMP. 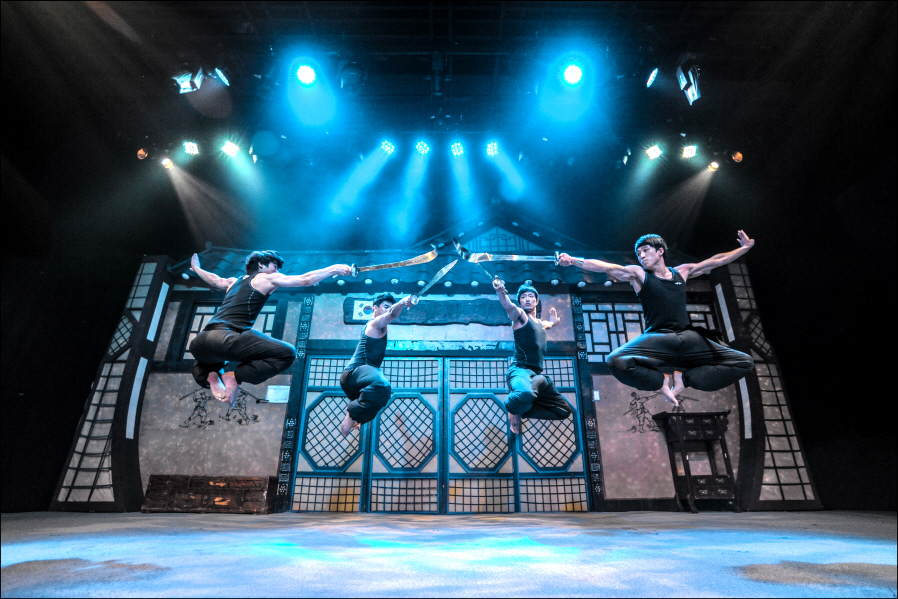 It’s a comedy, involving martial arts and incredible acrobatics. The story line centres around a very active and funny family. The Grandfather of the family is s a real master of Taekwondo, Taekkyun and Hapkido.

He performs the most incredible fight moves, swirling across the stage, mostly on the air. It feels like watching a Jackie Chan movie.

The father and mother are also a very active couple, demonstrating unbelievable fight moves. They are portraying a married life in a fun and amusing way, through fight and love. And all of that is expressed with most impressive acrobatics. 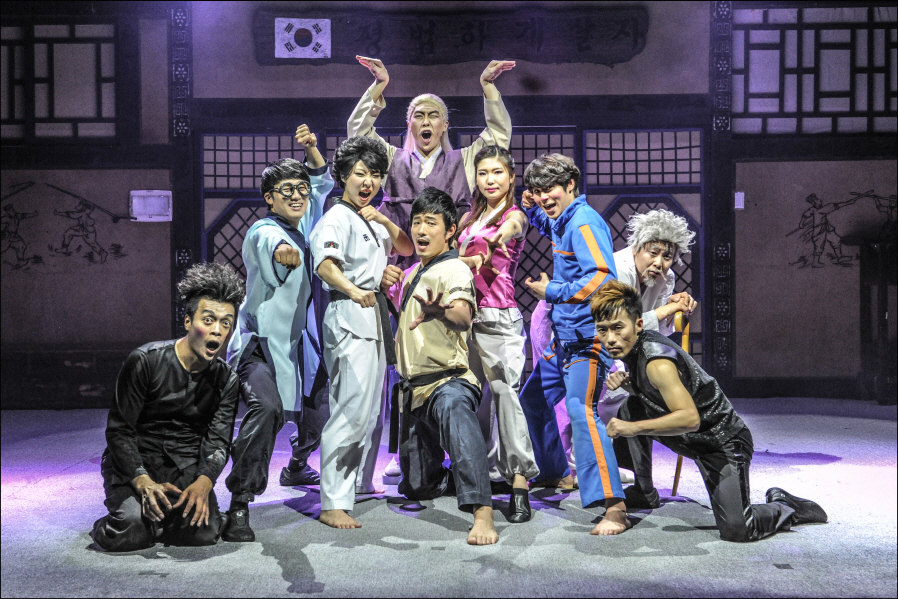 The daughter and her future husband brings a romance element to the show. This romance is also expressed by elegant fight moves and delightful humour.

The most fun characters of the show are the drunken uncle and an old guy, that sometimes appears on the stage or in the middle of public. Both of them will make you cry your eyes out with laughter just to amaze you afterwards with excellent fighting skills. You’ll not expect anything like that from either one of them at first. 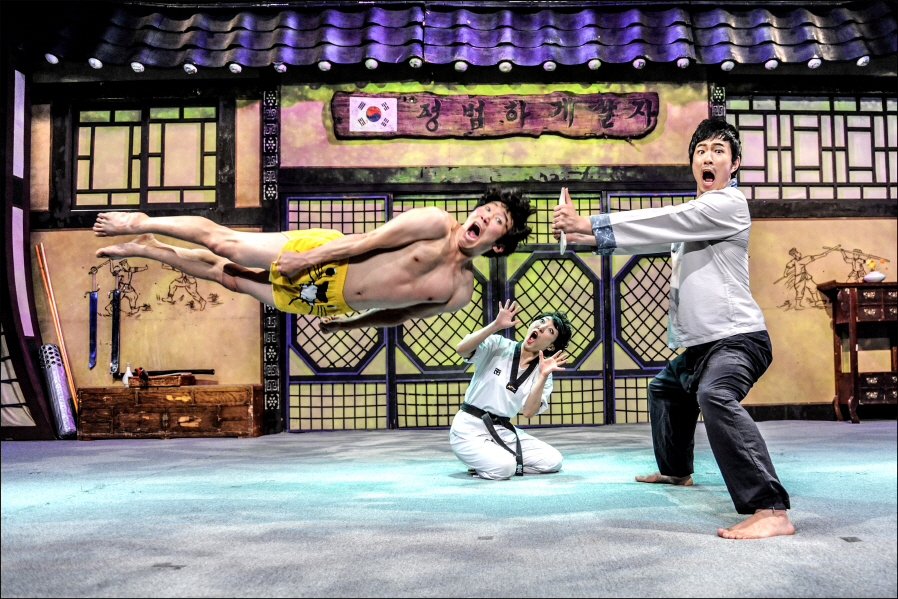 If you would like to participate in few of the fight scenes on the stage and feel yourself as a martial arts pro, make sure to sit somewhere in the front. You might get picked and invited on the stage. We had the fun opportunity to experience that!

It’s a bit stressful at first, after seeing how professionally all the actors are flying across the air with incredible fight moves. Afterwards it’ll end up being an experience to remember. How often do you get to participate in Korean Martial Arts show after all?

After the show, everyone gets to participate in the autograph signing with actors. It was really amusing to see them out of their characters and a good chance to compliment them on the unbelievably great comedy show. 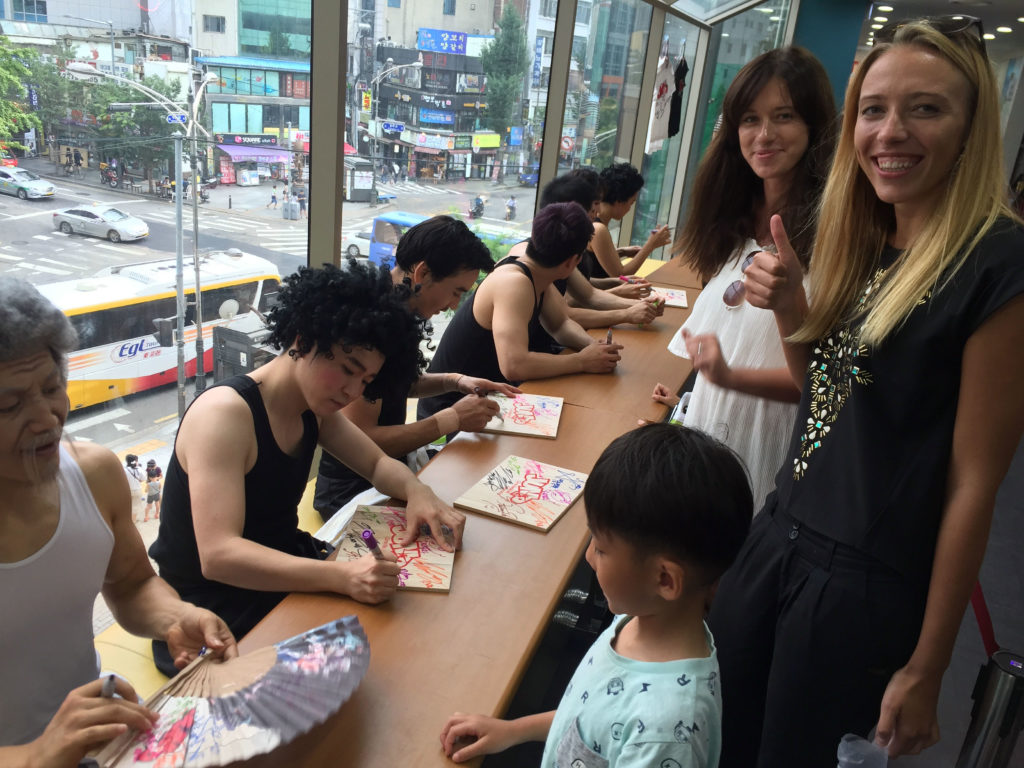 Over the hour and a half of the show you’ll get to feel a wide range of emotions. You’ll go from being positively shocked of performers ability to do acrobatics and movie worthy fight scenes so perfectly to laughing with tears in your eyes. In addition to that, the romantic storyline might make you feel a bit emotional as well.

The show is great for families with children. Everyone will find something for their liking. Having a good time and being surprised is pretty much guaranteed in the show. 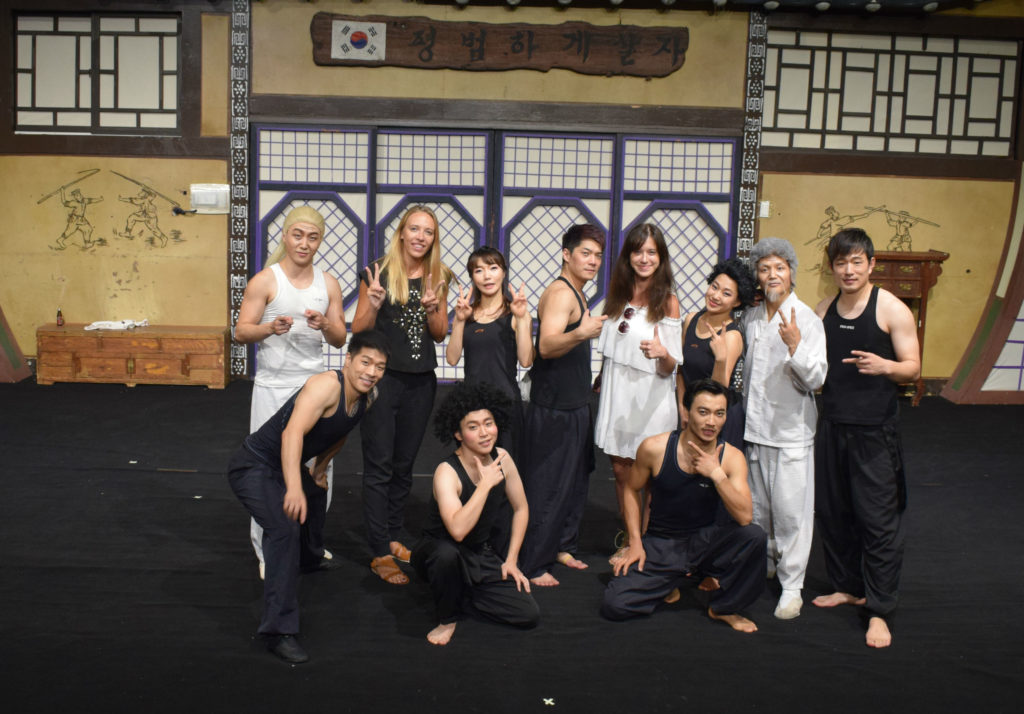 The Jump show is popular all over the world. It’s been performed since 2003. The main location where to see the performance is JUMP theatre at 3F Myungbo Art Hall in Seoul. It’s very easy to access it from anywhere in the city by using Metro green line Nr2 and getting out at the stop Euljiro 3-ga Station.

Get your JUMP tickets here with a special discount.

Our main takeaway from seeing the JUMP performance was that it’s a great and entertaining way how to learn more about Korean culture of martial arts.

Check out this list of the best neighbourhoods and hotels in Seoul where to stay for your next trip, when coming to see the JUMP performance.

We were invited to see the Jump performance by Eastasy. Make sure to check them out for this and other great experiences in Asia. Thank you to Eastasy and JUMP team for welcoming us to the show. We attended the performance as their guests, but all expressed opinions are our own. 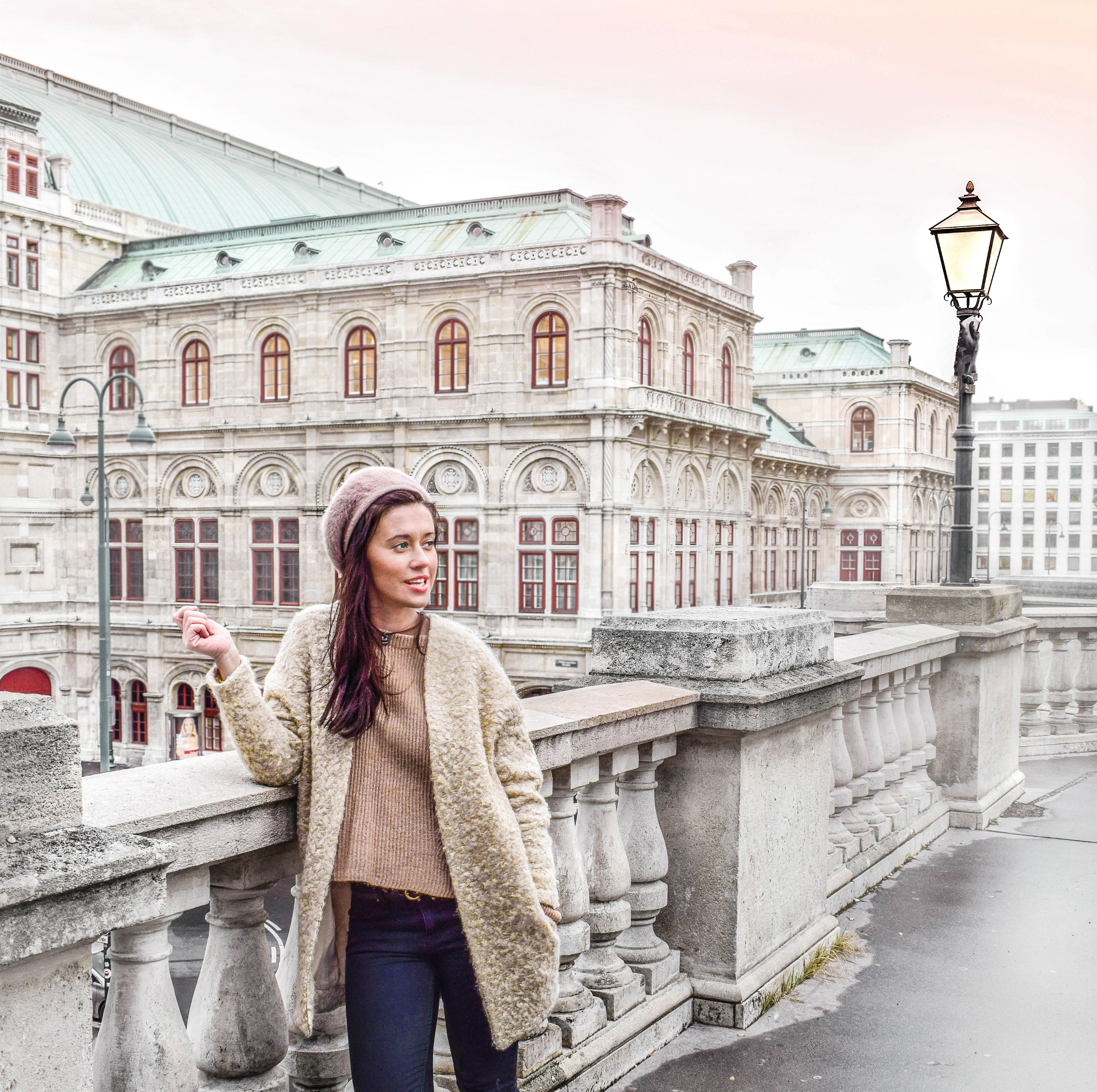 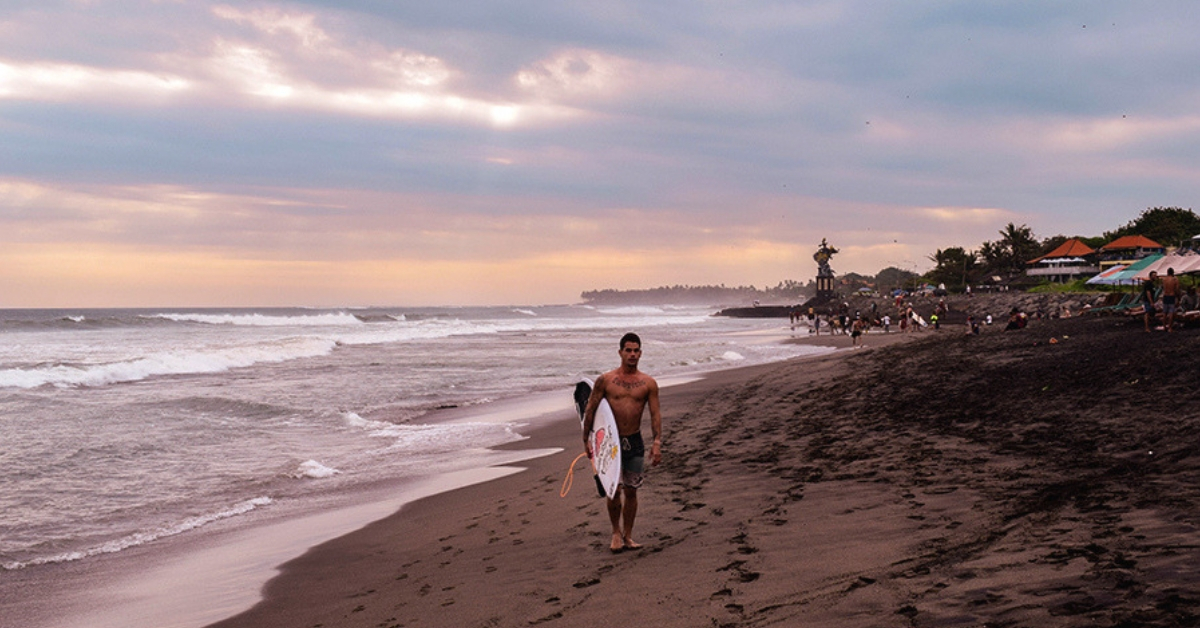 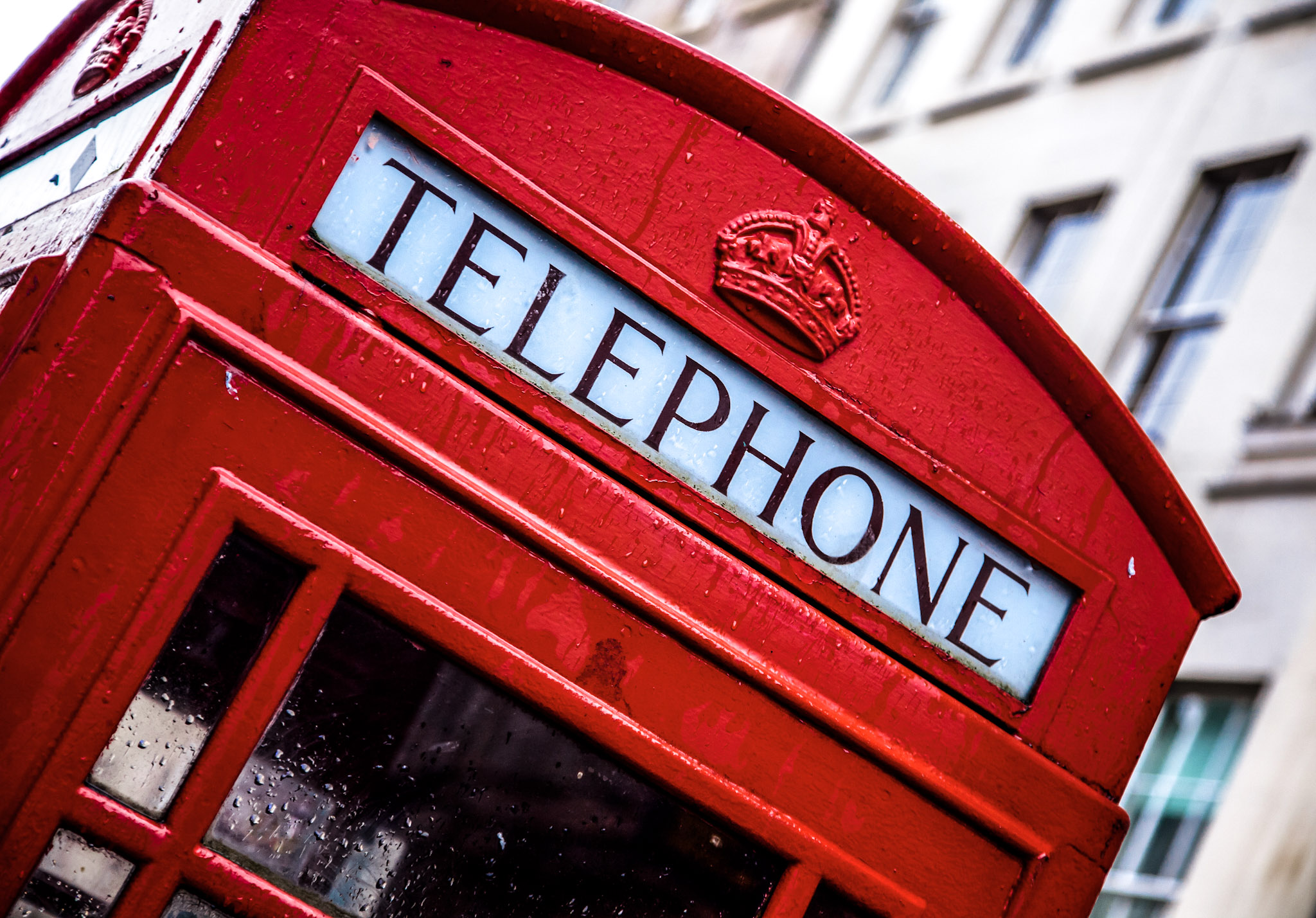 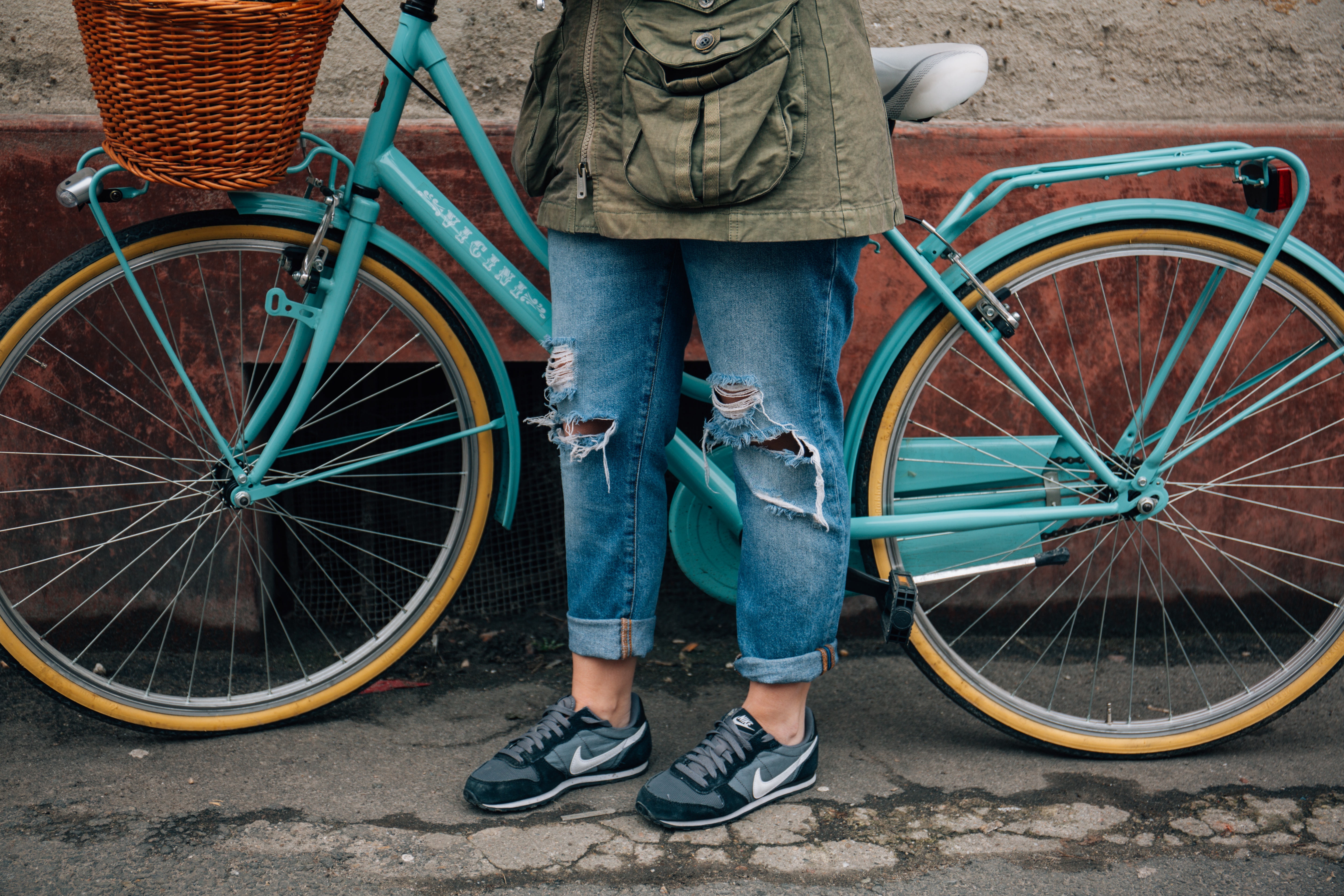 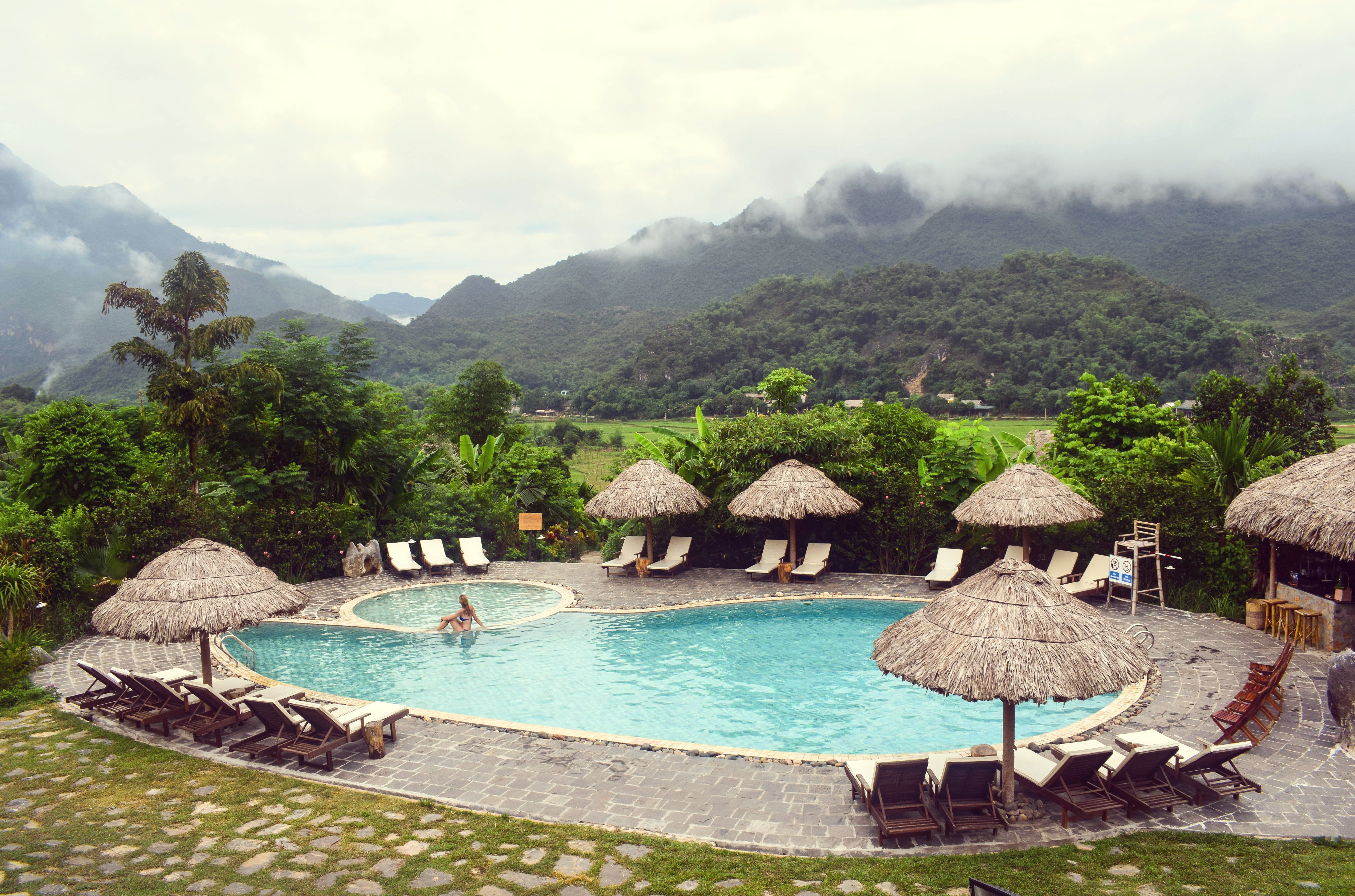