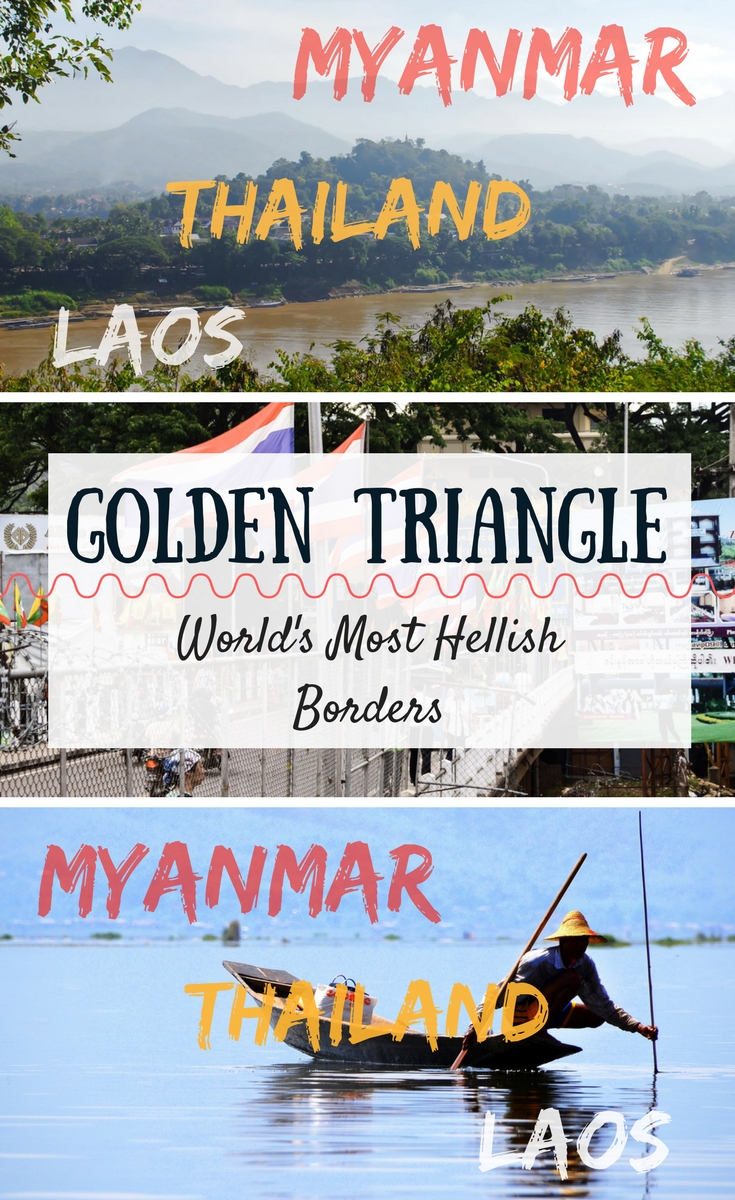 Thailand, Laos, and Myanmar have something common. It’s a real hell zone called the Golden Triangle. If you are visiting any of these countries, the Golden Triangle is an interesting object to see. If you do, you would have set a foot in the middle of where some part of the world’s evil comes from…

The story of the Golden Triangle

Golden Triangle is an area where 3 borders of Thailand, Laos or Myanmar meets with a Mekong river between them. You can take a boat in the river and experience having 3 different countries in one sight. Right in the middle of the river between the borders, there’s a small island which is the most special part of this story. 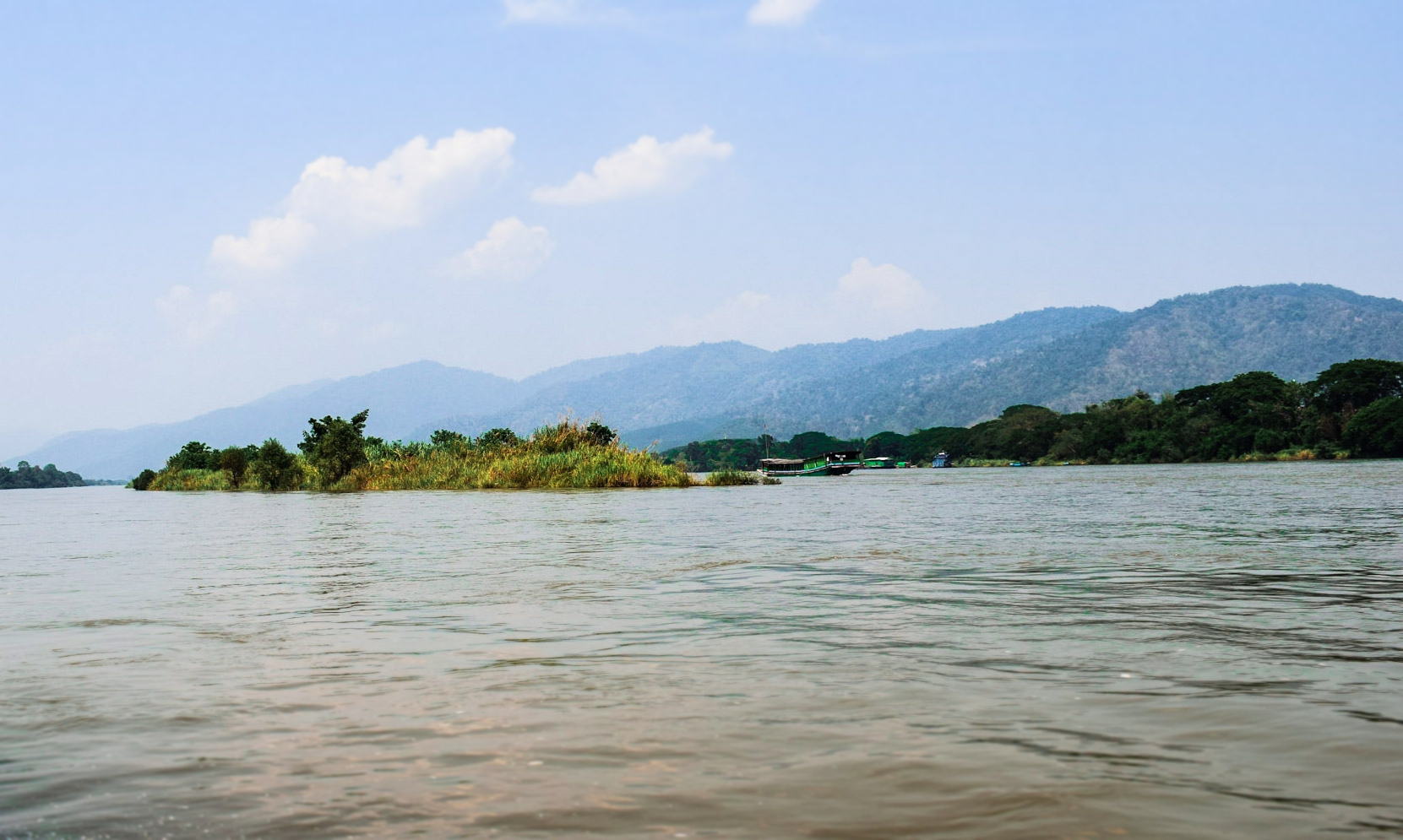 This island is a land that belongs to no country. It’s a no-man’s land where no legislation or rules apply.

This is the land where everything is legal, even murders, drug trade or any other bad or good deeds you can think of.

Because of that, it’s probably also wise to keep away from this island. However, if you are brave enough to go there, it sure is an exciting feeling.

Why is it called the Golden Triangle?

Unfortunately, locals are using this area very heavily for the opium trade. The name Golden Triangle was given to this place exactly because of the drug trade.

The mountains by the border area of Myanmar is the biggest opium producers as well as Thai and Laos border areas. Myanmar is currently the second biggest option producer in the world.

This region has been the main trade spot long back in history when boats would come to the island from all over the world and bring gold to trade it for opium.

So the name Golden triangle carries with the actions happening here. 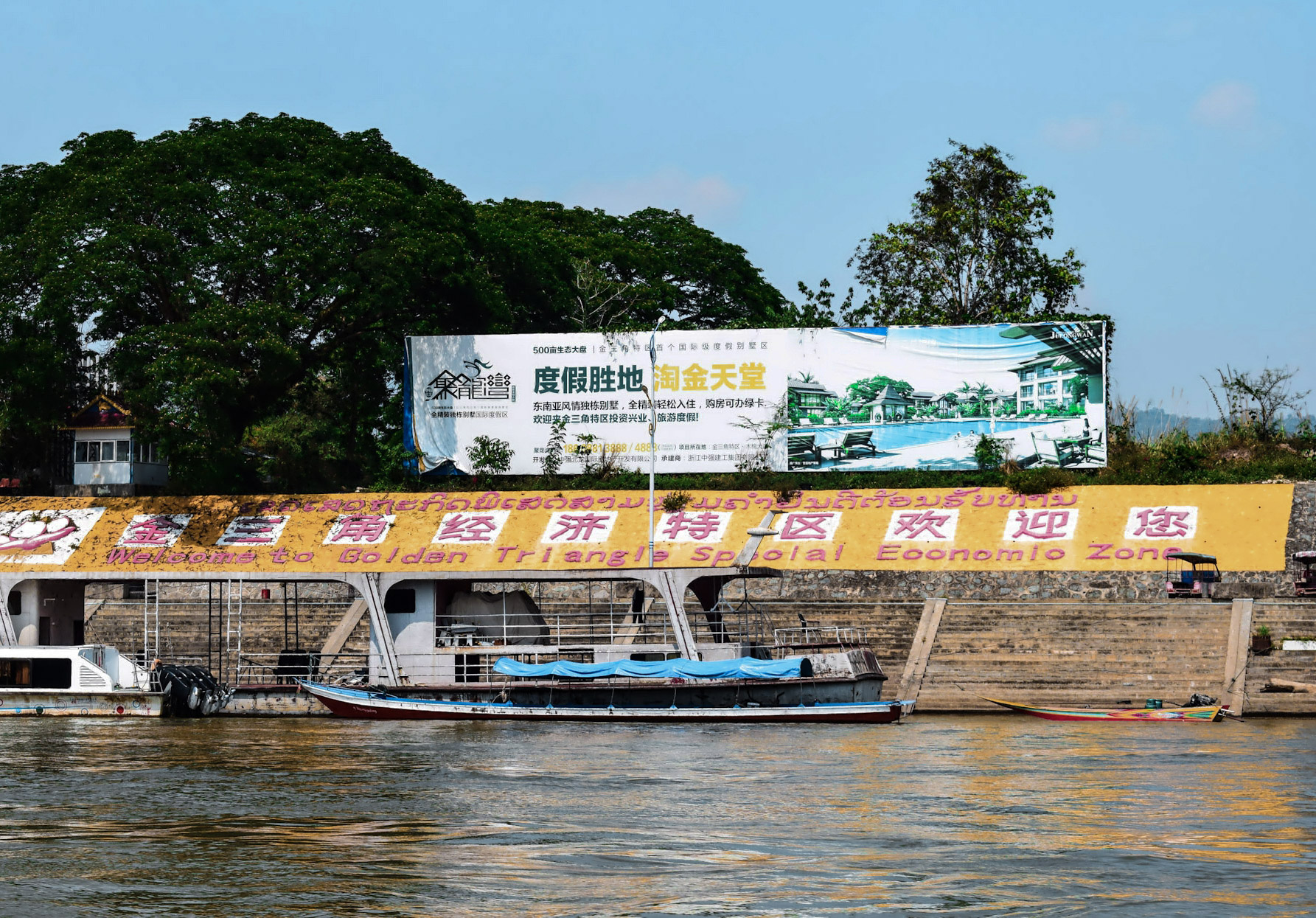 The island itself is a little piece of land in the middle of the Mekong river. You can’t even suspect all the bad things happening there.

It’s covered with long grass and trees so you can’t clearly see what’s happening on it.

We took a boat and went close to the island to possibly witness something interesting.

Just in case you are wondering what we saw there, I will just say this – every day brings something new and unexpected. 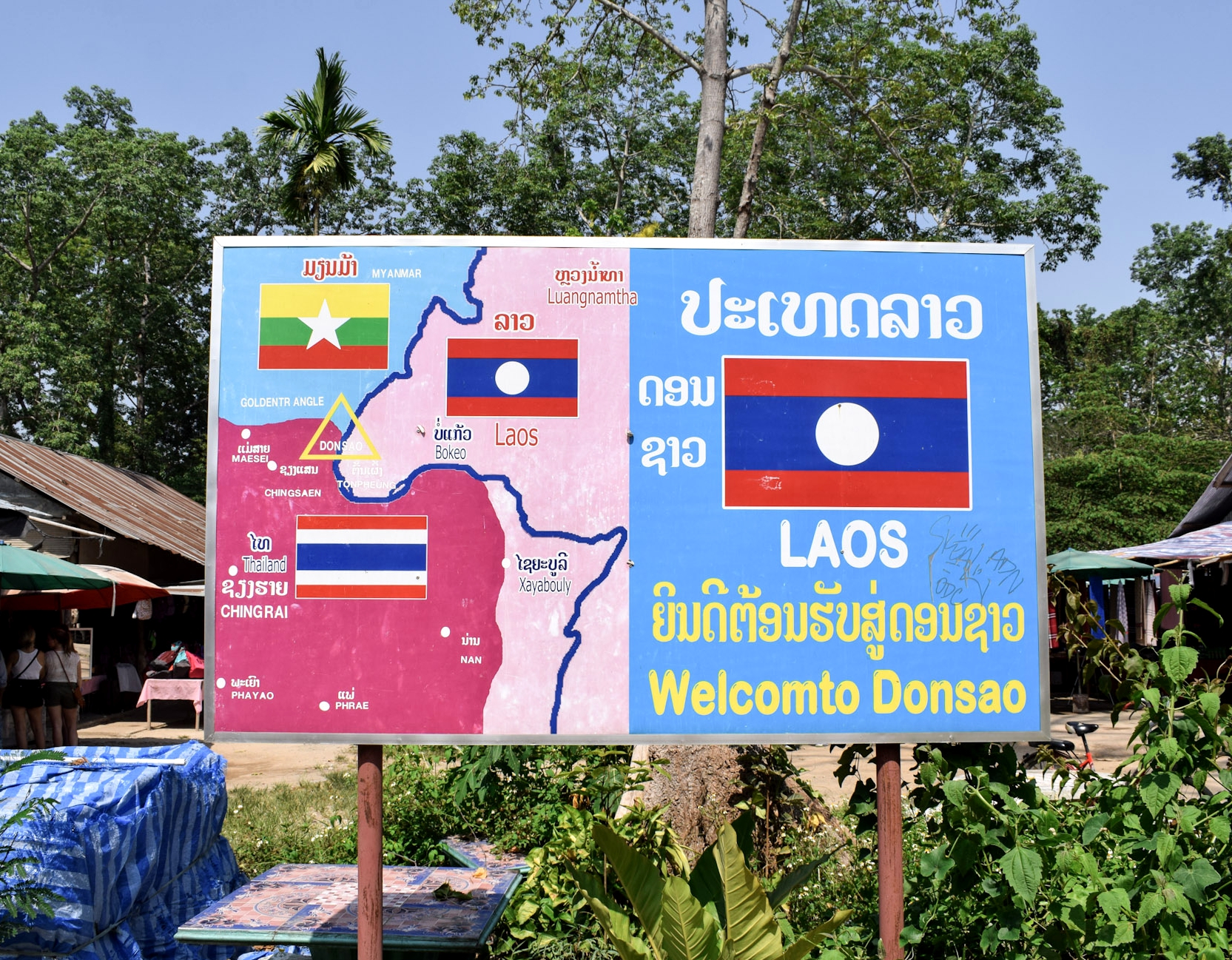 In addition to the drug trade scene of this area, there are also few buildings on all 3 coasts. Buildings on Myanmar and Laos side are casinos where people can gamble after making their drug deals on the Golden Triangle island.

These two coasts are also a “happy place” or “paradise” for Thai people who can go there to gamble, as Casinos are illegal in Thailand. 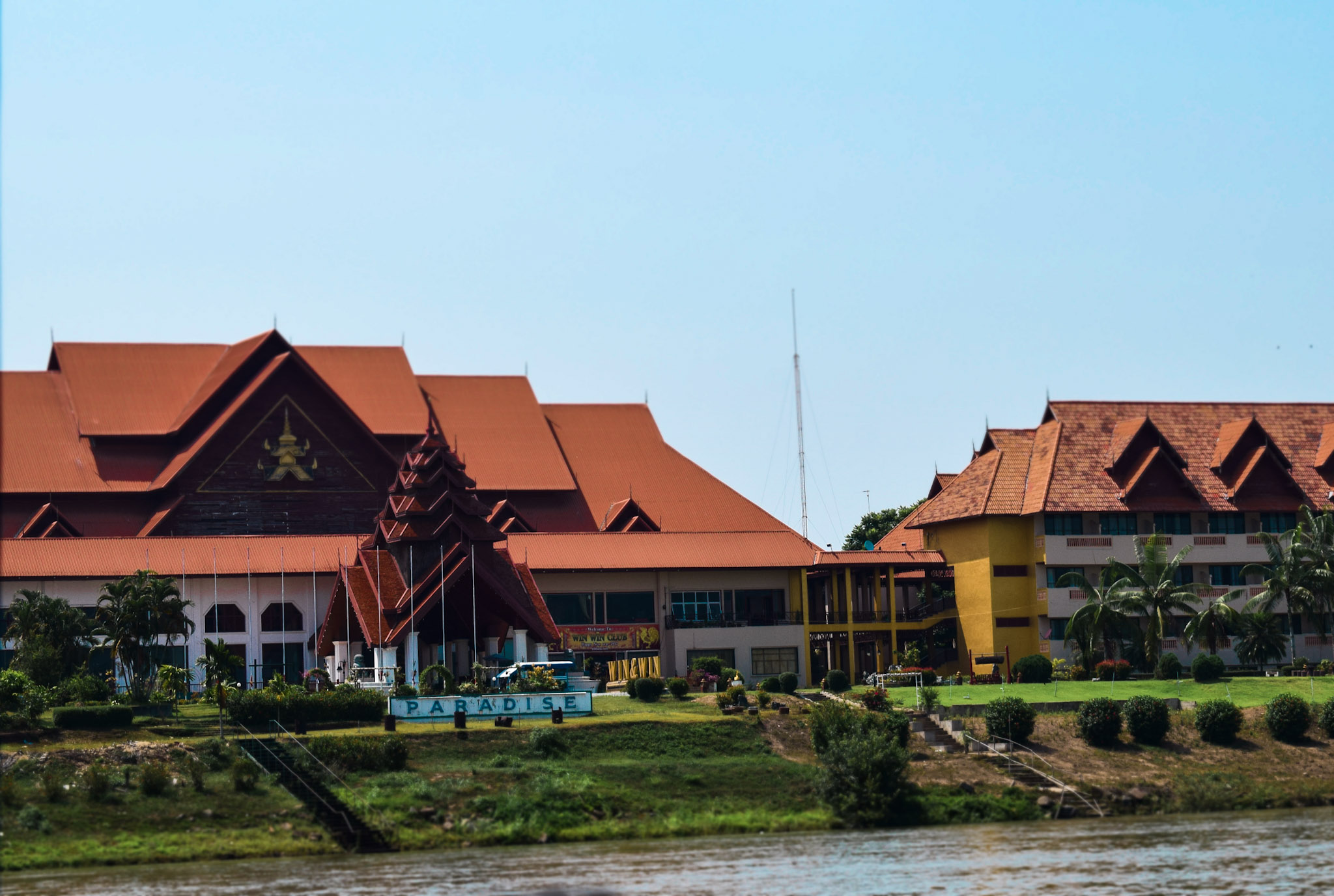 If you would not be aware of these facts before visiting the point where 3 SouthEast Asian counties meet, it will seem like as quiet and peaceful raw nature area.

However, if you know what actually happens there, it will seem 100 times more exciting. You will pay more attention to small details all around and maybe see something you shouldn’t have seen.

Check out other awesome things to do in Thailand, by clicking HERE. 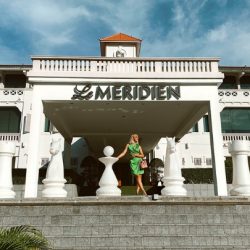 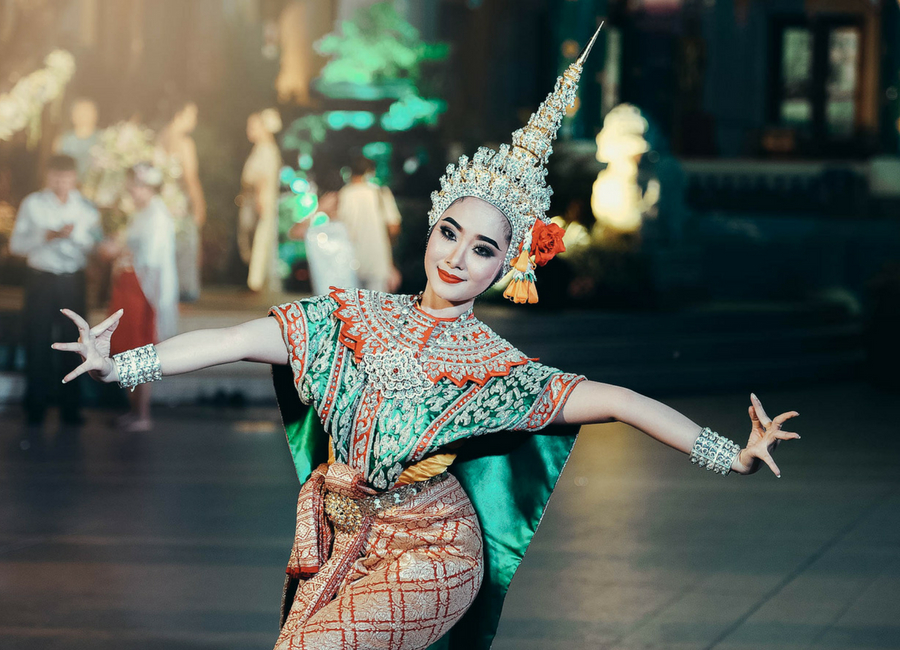 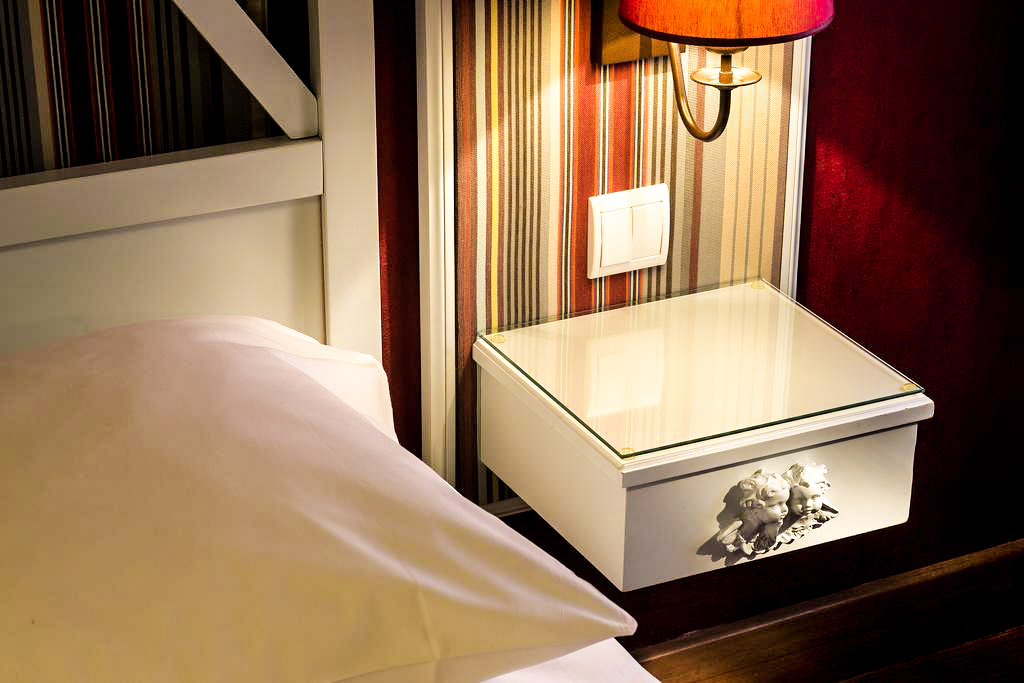 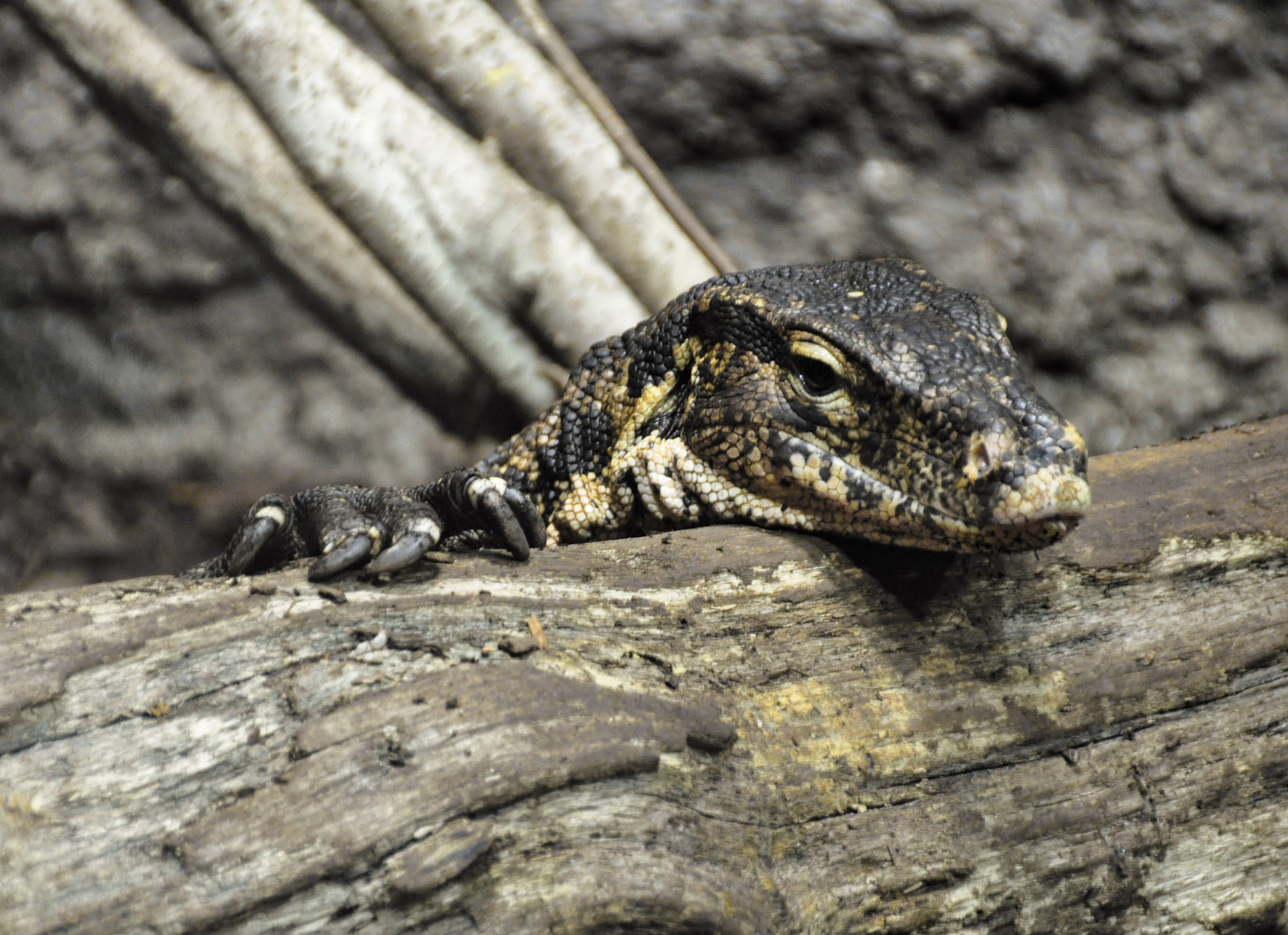