5 things that gave me Korean culture shock in Seoul 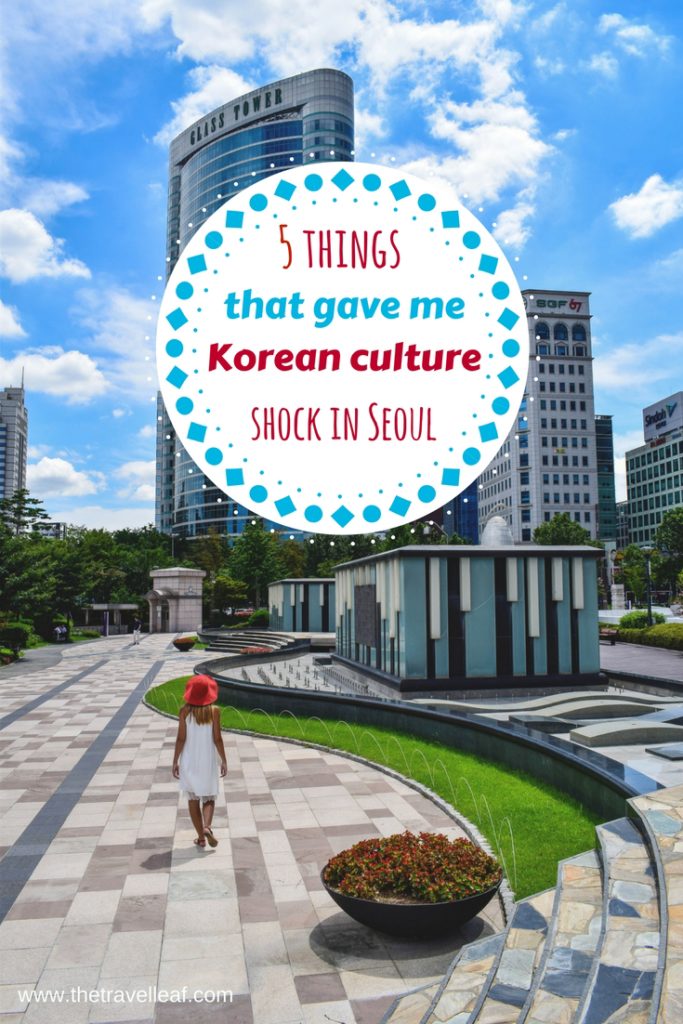 Seoul, the capital of South Korea is known for being an exciting, advanced and futuristic destination. It’s also home of the Winter Olympic Games just nearby. This makes me even more proud for finally visiting South Korea for the first time.

That’s also my first Asian destination outside South East Asia’s paradise islands and sunny Vietnam. I had been talking to friends with a Korea travel experience and everyone said it has become their favourite place ever. How could I not be excited?

With high expectations and excitement for many awesome things to do in Seoul we arrived at the Seoul Airport just to experience our first Koran culture shock right there.

Afterwards Seoul surprised me in many ways more AKA gave me so-called positive culture shock, but to be honest I was expecting more. The old saying “always go with lower expectations” in on point this time. However, I did find my absolute favourite food here, that I still can’t stop thinking about months after leaving Korea.

So here’s a list of 5 things that gave me a real Korean culture shock and those probably are all my favourite things about Seoul.

I always thought of Seoul as a city of technology and unbelievable developments, but it turned out not to be as crazy. We had only one robot encounter at the Seoul Airport, our first Korean culture shock. Out of all the flights to Seoul we picked the early morning one from Hanoi, Vietnam and there we were, walking around Seoul airport with bags in our hands and sleepy eyes.

We were suddenly approached by a housekeeper who apparently noticed our drifting all over the place and thought to check up on us if we needed any help. She asked if we were lost and needed a help. Oh, and she was a ROBOT! We just replied that we’re all good and she rolled away.

We were left standing there with facial expressions like “WTF just happened”?! Robots rolling around, being able to detect that we might need help and talking to us. That doesn’t happen in Europe, US or anywhere much. How awesome is that?! A perfect welcome to futuristic Asia.

If you are ever thinking of what to do in Seoul, make sure to put “Eat Kimchi” high on your list. Eating out in Korea is a whole new experience in general that surprised us a lot. Kimchi is the main ingredient of that.

Kimchi is a fermented cabbage made with a mix of garlic, salt, vinegar, chilli and different other spices. It’s served at every meal. Koreans even say they eat so much of this super-spicy condiment, around 40 lb (18 kg) per person/per year and they say “kimchi” instead of “cheese” when getting their pictures taken.

Kimchi is suuuper spicy and takes some getting used to for people how don’t eat spicy food daily, like me. But I learned to love it after one try only. Koreans eat it at every meal, sometimes alone or mixed with rice, noodles and meats. It’s also a super food part of the high-fiber, low-fat diets. Koreans use Kimchi in everything from soups and pancakes to pizza toppings and burgers.

It’s a special experience to sit down on your knees at a Korean restaurant and watch the waiter bring you about ten small bowls of side dishes adding to your main meal. That’s just how it is there. And the large pot of kimchi or something else will usually be boiling on fire right in front of you on the table.

Gimbap Rolls for breakfast or as a snack 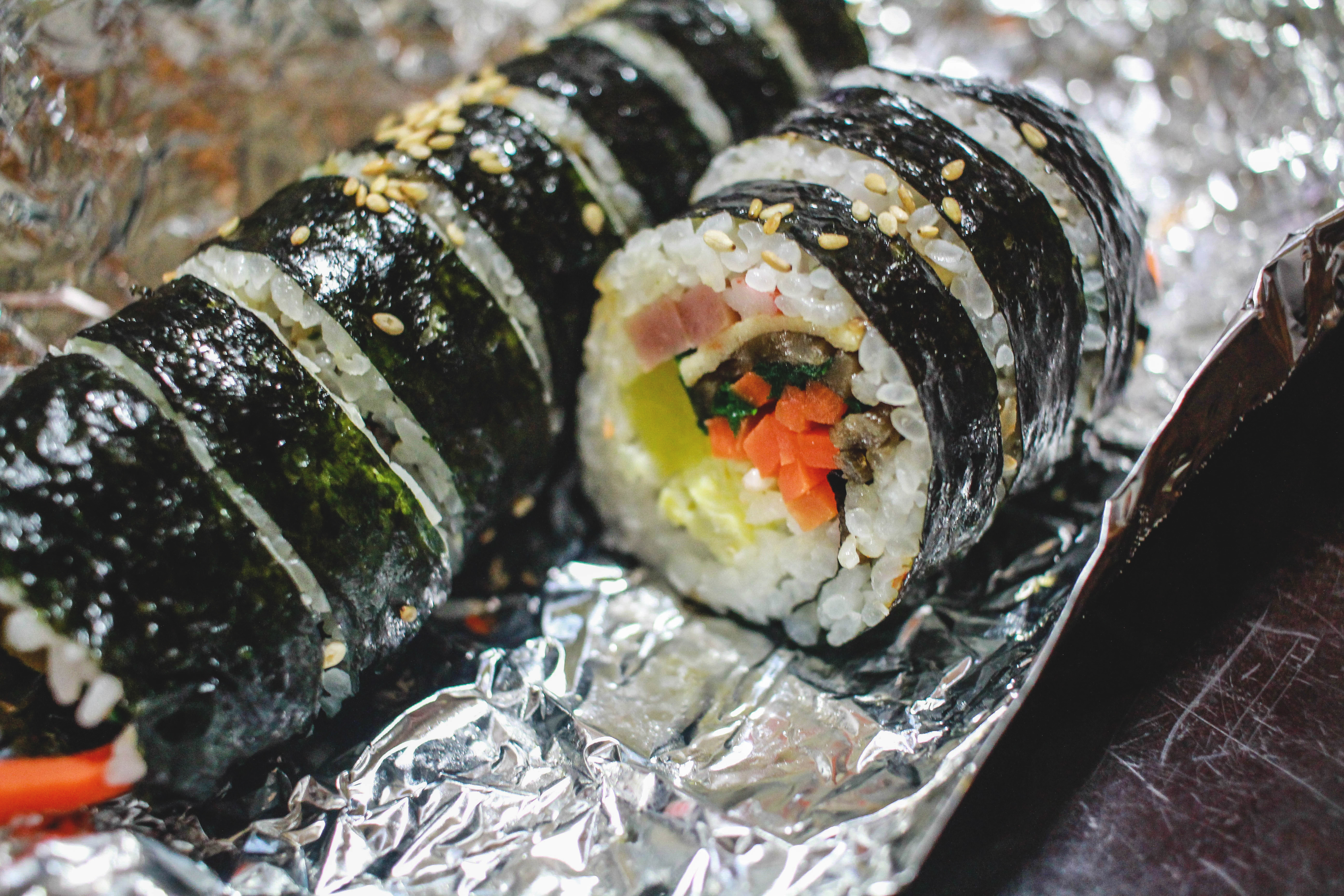 I am proud to admit that I travel for food. Literally. The first thing I like to do in a new country is to find a grocery store and check what kind of previously unknown food do they have. Seoul was no different.

The biggest find was all kinds of gimbap to eat as a snack or breakfast (that by look are exactly like Sushi). It was not the regular 6 or 8 pieces in a box. All the food stores and small corner snack shops sell these awesome gimpab triangles and long gimbap rolls.

The triangles are cool in a way that you have to wrap the green nori leave around it before eating. It’s kept separately from the rice until you eat it so the leave is fresh and crunchy. And the roll is a perfection in its own way, because it comes with different fillings and is so large and relatively cheap, so it’s easy to fill up on those anywhere, anytime.

I so enjoyed being able to buy these on every corner and replace a daily chocolate bar or a pastry snack with gimbap. Only in Asia! 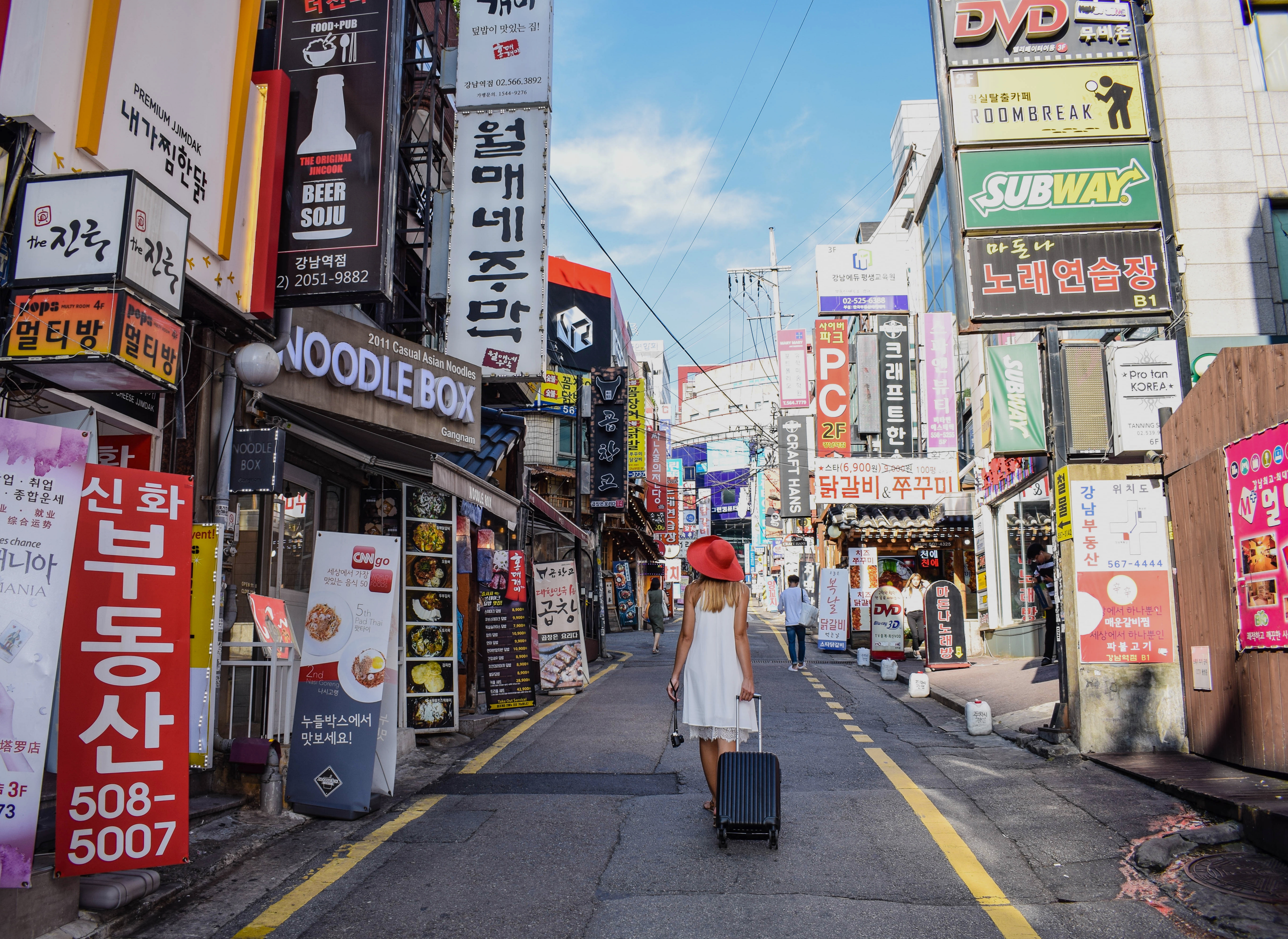 The amount of colourful signboards at some parts of the city are incredible. Views like that are actually what most people picture in their heads when thinking of Asia as I’m one of them. Finally, when I got a chance to see that in real life, I was overwhelmed with joy.

These sites make the city be so lively and full of things to see and do. Isn’t that how a big city should be?

Also, you never know where these streets will take you. This one took us to the famous Gangnam district. The name will sound familiar to you because of the all time favourite song “Gangnam Style” by Korean singer Psy. Standing in front of a real Gangnam Style monument is another unforgettable experience and one of the best Korea tourist spots, that should not be missed ever.

Size and price of hotel rooms in Seoul

Another Korean culture shock is the size of the hotel rooms in Seoul. Everything from the budget to average level hotels will offer you quite expensive rooms in comparison to the rest of Asia, especially in South East Asia. Also the rooms will be tiny. Just enough space for a bed and a suitcase.

We decided to try different hotels instead of staying at one only, just to have more experience. The hotel rooms kept becoming smaller and smaller one after another. Don’t have your expectations high for spacious hotel rooms in Seoul unless you’re willing to pay a lot of money for it.

In a way this is not a bad thing as it motivates you to spend all your time outside the hotel room and you’ll send up seeing more of Korea that way.

Need any more South Korea inspiration? Read here about what other surprises Seoul has to offer. 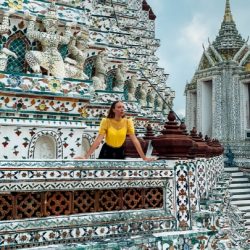 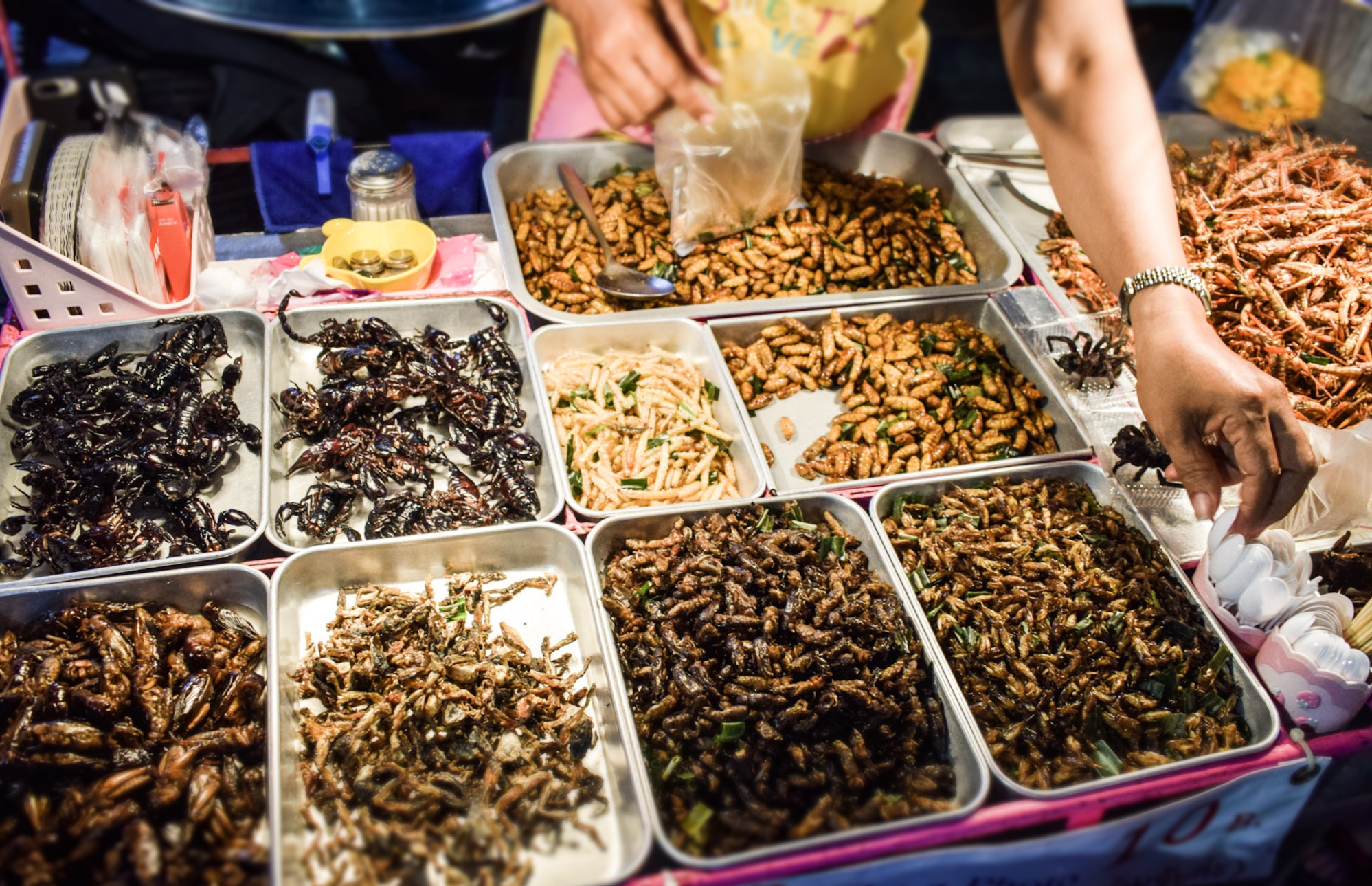 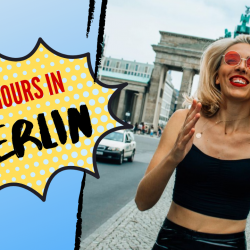 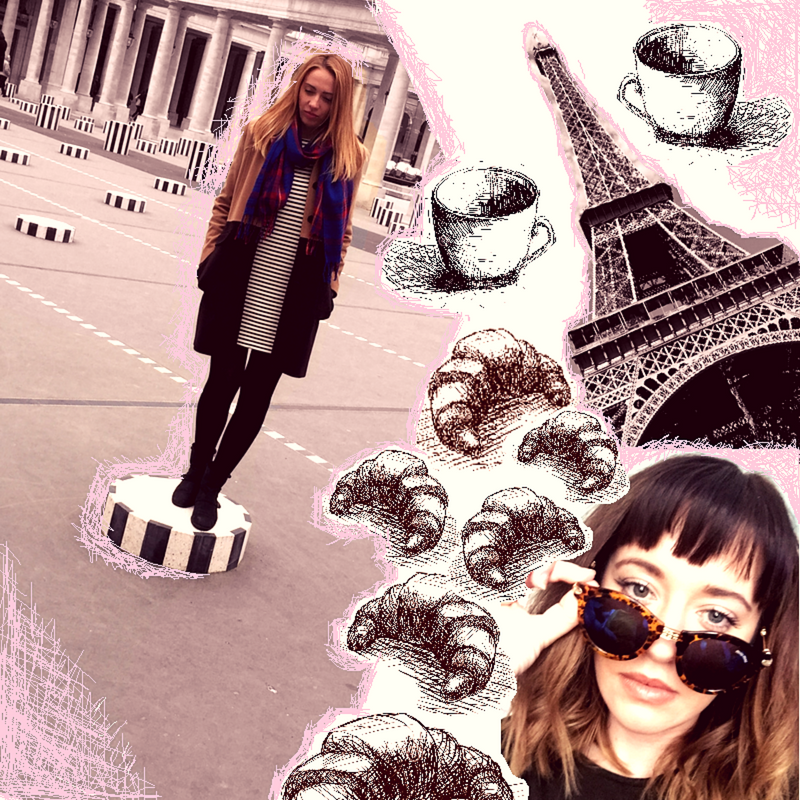 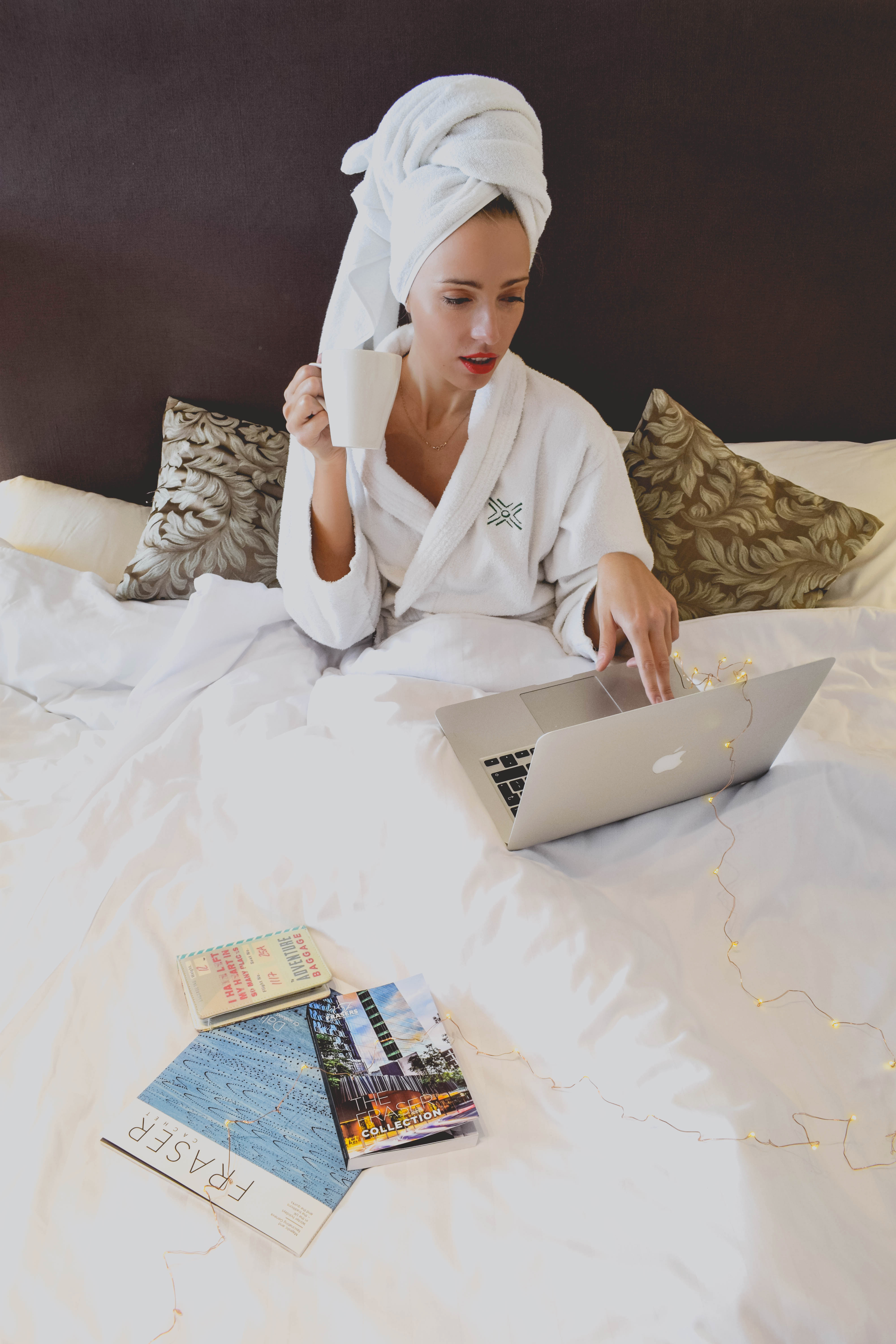